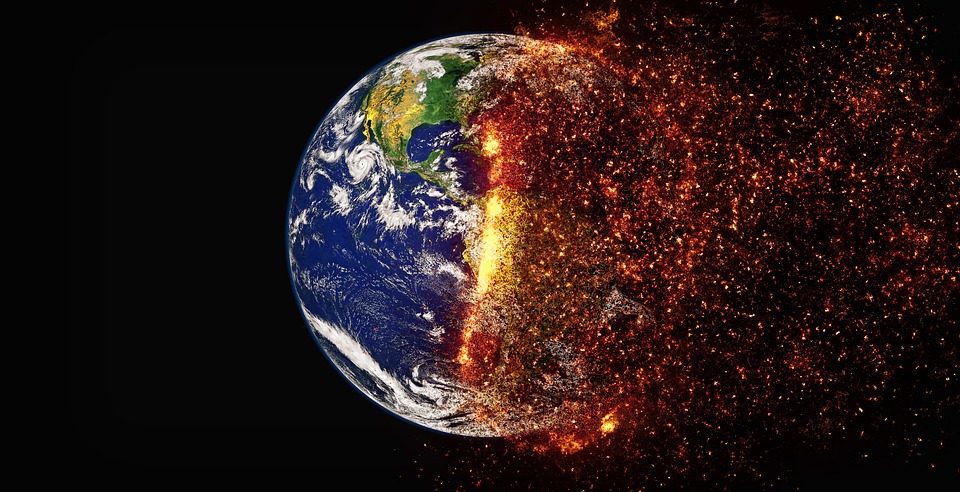 The Paris Agreement was the most talked-about topic at the 2019 Climate Change Event. The goals of the agreement were discussed, including the other contents which explained the causes of global warming. One of the goals of the agreement was keeping the global temperature to just below two degrees Celsius, or at a safer temperature of 1.5. This is the most ideal if you want to avoid severe and irreversible climate damage. To keep this temperature maintained, measures and strategies must be done. People have to be aware of the climate crisis to realize that it does need to be taken care of.

Warming Trend In The Climate

Estimating the global average air temperature is not easy. It needs a thorough analysis of the different measurements used worldwide, including measurements from satellites, shipped, and land stations. Even if there are several complications in structuring data, various independent groups have come up with a separate yet unanimous conclusion that the global average air temp has increased to 1.8 degrees Fahrenheit in the 1900s. Although there have been erratic changes in the records, the years that followed have had warmers trends in the climate. 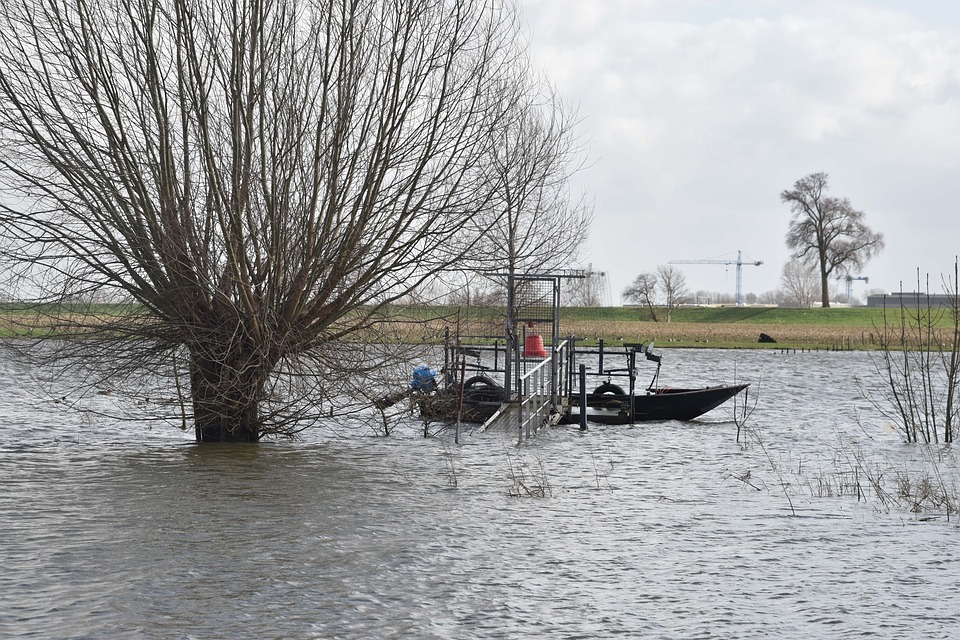 Back when the thermometers used were not yet very accurate, temperatures were reconstructed with the use of climate-sensitive tools or proxies. Tree rings, marine sediments, and ice cores were some of the materials used to make these proxies. Comparisons performed using these proxies showed that the 1980s and the succeeding years had been the warmest years over the last eight centuries. Global temperature, on the other hand, had risen to its peak temperatures some 10,000 years ago.

How Humans Have Changed The Climate

Careful assessment of data and other types of evidence suggest that most of the global warming effects in the past five decades were not due to natural causes but rather that humans played a crucial role in the current climate crisis. To further understand how humans have influenced the climate, scientists considered various natural factors that may have affected precipitation, temperature, or other points of the climate using timescales of days to decades and even longer. One natural factor was the El Nino Southern Oscillation or the ENSO, an erratic shift between cooling and warming in a span of seven years, located at the equatorial Pacific Ocean. It has caused tremendous shifts in rainfall patterns and temperatures.

Volcanic activities also affect climate, as it increases the number of aerosol particles within the stratosphere that absorb or reflect the sun, causing short-term superficial cooling for about three years. Thousands of years ago, continually recurring alternations in the earth around the sun had been sufficient to create ice age cycles through the last 800,000 years.

Fingerprinting is a robust method of analyzing the cause and effect of climate change. Various influences on climate lead to various patterns that have been recorded since. This becomes visible when scientists search beyond the changes in the temperature of the planet and delve deeper into temporal and geographical graphs of climate change. For instance, a heightened energy output of the sun causes different temperature changes in the Earth’s surface. Atmospheric temp patterns showed a fingerprint result that was closer to that of a longstanding CO2 increase compared to that of a wavering sun. Researchers regularly test whether natural changes occurring in the sun, climate variability, or volcanic activities can explain the changes that they have identified in the various areas of the climate system.

The Future Of Climate Change

Scientists and researchers have made tremendous success in observations, modeling, and theories regarding the climate system of the Earth, and these improvements have allowed them to forecast the future of climate change with much confidence. However, some inevitable issues still make it impossible to provide an accurate estimate of the regional or global temperature trends decades from now. First, one cannot forecast the amount of CO2 that humans emit, as this will rely on several factors like the society’s consumption and production of energy and its corresponding changes in the decades to come, and also how the global economy goes. 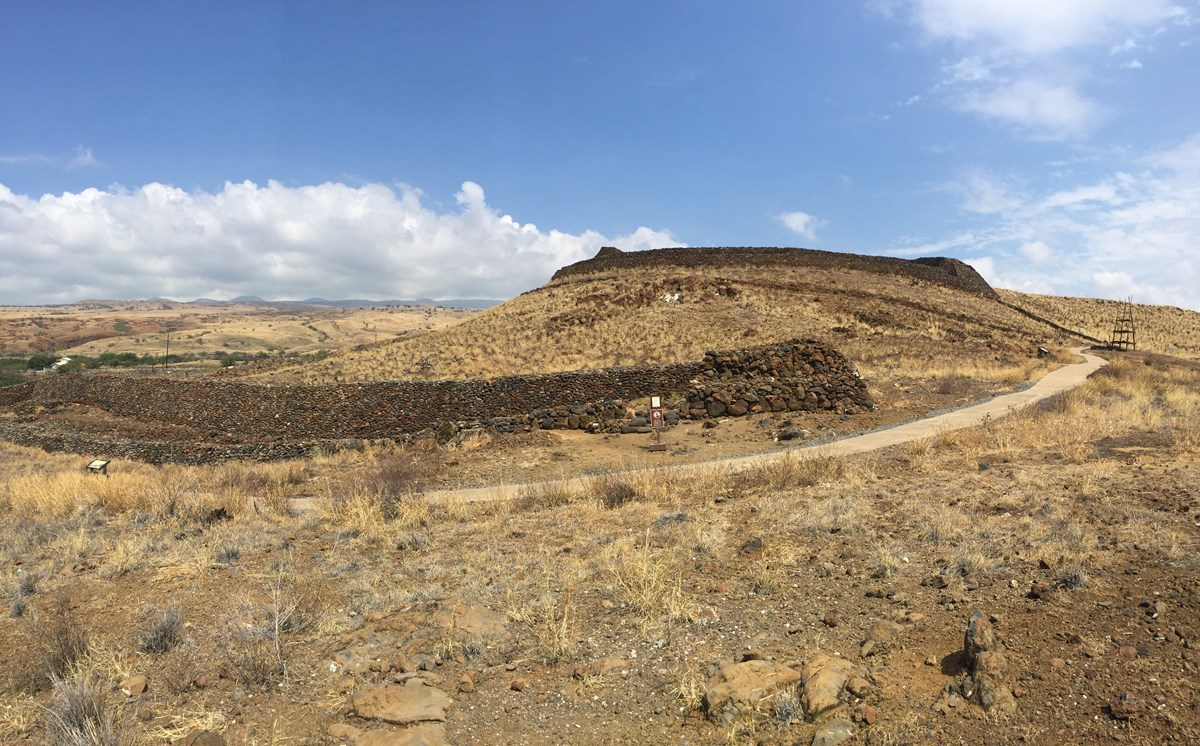 Second, with the latest knowledge on the complications of how climate feedbacks work, there are several possible results, even for, say, CO2 emissions. Finally, For some decades now, natural variability can inflect the outcomes of basic temperature trends. Overall, model projections stipulate that the Earth will be warmer in the coming years, decades, and even centuries. Policies must be created to include ways and means of reducing emissions and other debilitating factors that tremendously affect climate. If these policies and measures are not implemented soon, then global warming temperatures from the current 2.6 will further increase to 4.8 degrees Celsius. This is particularly very challenging for scientists and other experts.

7 Green-Building Materials That Can Give Mother Nature Less Grief

Human Creations That Impact The Earth

How To Protect Your Family And Your Home During A Disaster